Have you heard? We have a podcast! Listen to Memorize What Matters 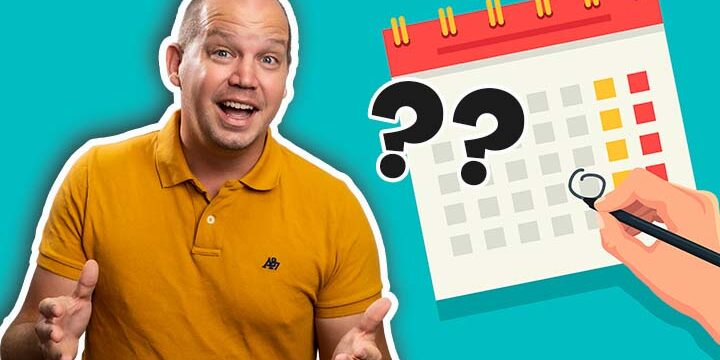 How long does it take to memorize a book of the Bible? While it may seem like an impossible goal, if you break it down and really look at it, you’ll find that it may not be as difficult as you think. Here’s the math to prove it.

If you’ve grown up in the church, you likely remember memorizing a few verses scattered throughout different books of the Bible. And if you started following Jesus later in life, perhaps you’ve never been exposed much to Bible memory.

While any kind of meditation and/or memorization of Scripture is a good thing, there are definite advantages to memorizing whole books of the Bible instead of simply verses.

But when you start talking about memorizing entire books of the Bible, most people just shake their head and smile.

These are all excuses, but the reality is that it doesn’t take that long to memorize a book.

Using these tables with the number of chapters and verses in every book of the Bible, you can see that there are quite a few books of the Bible that are short enough to easily commit to memory.

Take the book of Titus as an example. This letter from Paul only has 3 chapters and 46 verses.

That means that if you memorized only 1 verse per week, you could finish the entire book in less than 11 months!

Memorizing 1 verse per WEEK, you could memorize the book of Titus in less than a year!

If you increased your verses memorized per week to two (which, come on…that’s very doable), in less than a year, you could memorize…

How Long to Memorize a Book of the Bible?

Hopefully you’ve been encouraged to realize that you can make a goal of memorizing a whole book of the Bible. We believe that it’s humanly possible to memorize the entire Bible (although it would take a lifetime), so it’s entirely possible that you can memorize a single book.

We’ve looked at the math and we’ve calculated the verses per week, but…how long does it really take?

The truth it this.

As Janet Pope has so eloquently shared, what matters is that we’re spending time in the Word and getting to know whom it is we serve! Yes, goals are good, but there is a bigger reason why we memorize.